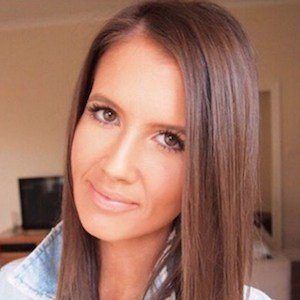 Retail manager well known for her appearance on the Nine Network reality series Married at First Sight. She also began writing a fashion lifestyle blog on a self-titled website.

She earned a Diploma Of Fashion from the Royal Melbourne Institute of Technology.

She started her own fashion label which she called Boy Is Mine with her family.

She has a younger sister and is from Melbourne, Australia. She married business analyst Bryce from Married at First Sight.

While she was featured on the Australian version of Married at First Sight, Jessica Castro was seen on the American version.

Erin Bateman Is A Member Of