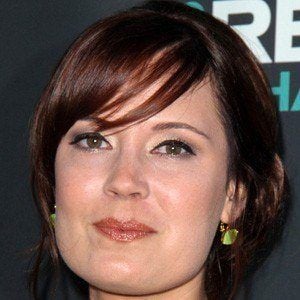 Actress who played Alicia Houston in Facing the Giants alongside Alex Kendrick.

She received her BA in theater from the University of Mobile.

She used to work as an actress at the Magic Kingdom for the Walt Disney Resort.

She married Bill L. Shafer, and she has a sister named Hayley.

She played Catherine in the drama Fireproof with Kirk Cameron.

Erin Bethea Is A Member Of