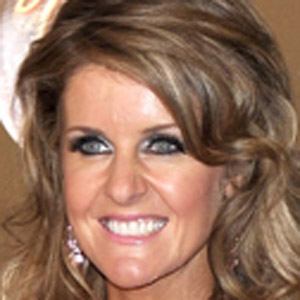 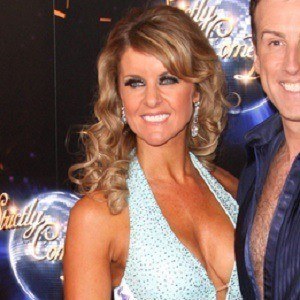 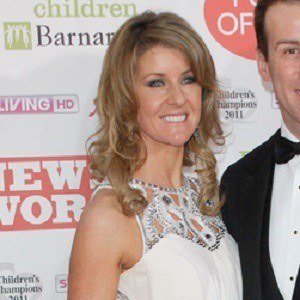 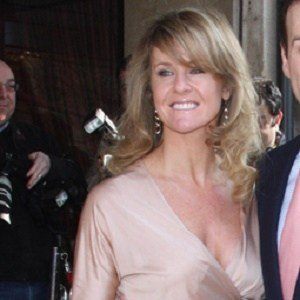 Professional ballroom dancer who is an honorary patron of the theatre charity The Music Hall Guild of Great Britain and America. She competed in the first ten series of the television show Strictly Come Dancing.

She moved to Australia when she was a teenager to pursue a dancing career and met her professional dancing partner Anton du Beke in 1997 after moving to London.

She danced to Barbra Streisand's song "You Don't Bring Me Flowers" on a 2012 episode of Strictly Come Dancing.

Erin Boag Is A Member Of