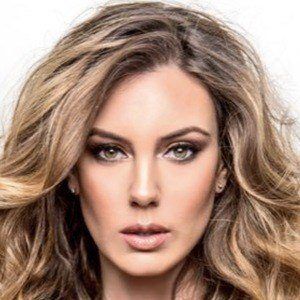 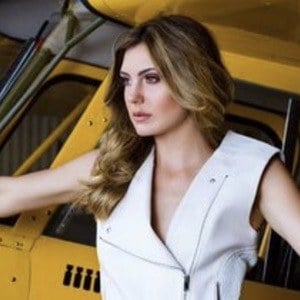 After winning the 2013 Miss Connecticut USA and Miss USA titles, she secured a Top 10 spot in the Miss Universe pageant.

Upon earning a degree in finance from Central Connecticut State University, she began a career as an accountant.

An activist as well as a beauty pageant winner, she became involved in advocacy work for children of alcoholics.

A native of East Hampton, Connecticut, she married Tony Capasso in late 2014.

Erin Brady Is A Member Of