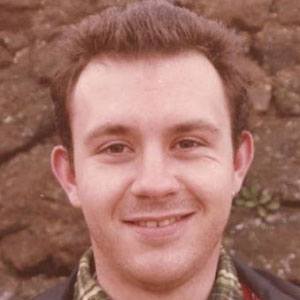 Remembered for his gay rights activism and for his membership in the British Communist Party, he co-founded the Lesbians and Gays Support the Miners movement and served as General Secretary of the Young Communist League. Tragically, he died at age twenty-six of an AIDS-related illness.

In the late 1970s, he attended Northern Ireland's Hotel and Catering College and went on to work in drag at a London pub. During this period, he also volunteered for an organization known as the London Lesbian and Gay Switchboard.

He appeared in a 1983, Grierson Award-winning documentary film titled Framed Youth: The Revenge of the Teenage Perverts.

He spent his earliest years in Oldham, Lancashire, England, and the remainder of his youth in Portrush, County Antrim, Northern Ireland.

Mark Ashton Is A Member Of