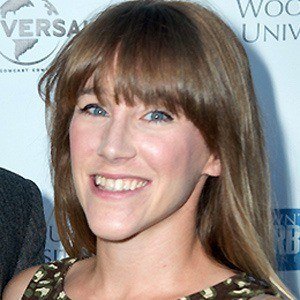 Model and actress sometimes known as Misty Mundae and Sadie Lane who has appeared in softcore adult films such as 2003's Spiderbabe.

She made her debut in the 1998 softcore adult film Dead Students Society.

She appeared in indie horror films such as 2006's The Rage, and played a role on the Cinemax TV series Lingerie.

She was born in East St. Louis, Illinois. Her sister Chelsea Mundae is an actress as well.

She appeared in the indie film adaptation of Jack Ketchum's The Lost.

Erin Brown Is A Member Of