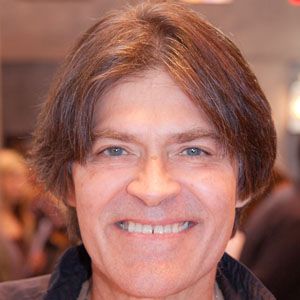 American fiction writer and screenwriter who is best known for horror novels such as The Girl Next Door and Red. He was a recipient of both the Bram Stoker Award and the World Horror Convention Grand Master Award.

He received a Bachelor of Arts degree in English from Emerson College in Boston, Massachusetts. He published his first novel, Off Season, in 1980.

He was born Dallas Mayr; he adopted Jack Ketchum as his pen name.

He was born in Livingston, New Jersey to Evelyn and Dallas Mayr.

He was influenced by Stephen King during his career.

Jack Ketchum Is A Member Of