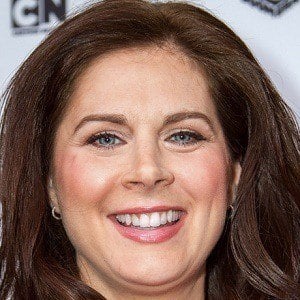 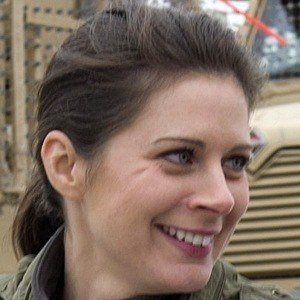 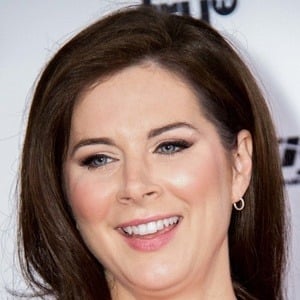 She worked as an investment banker at Goldman Sachs before taking her talents to television.

She enjoyed her time on The Celebrity Apprentice helping Donald Trump fire the correct people.

She married David Thomas Rubulotta, an executive with Citigroup, in 2012.

Erin Burnett Is A Member Of