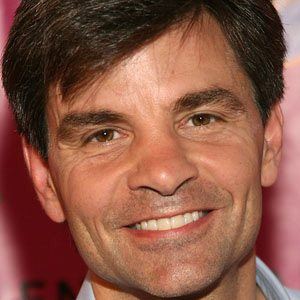 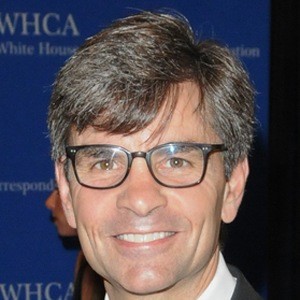 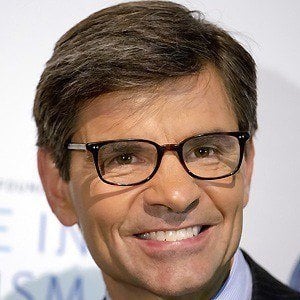 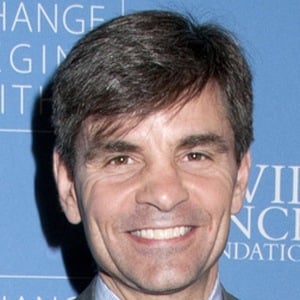 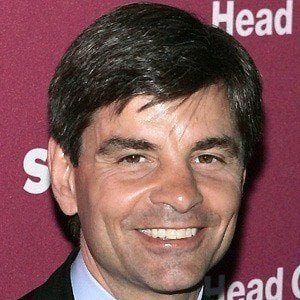 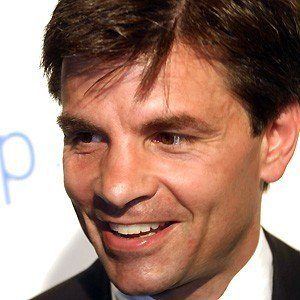 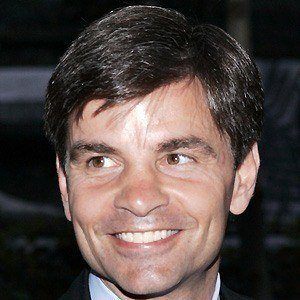 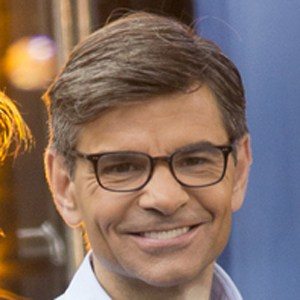 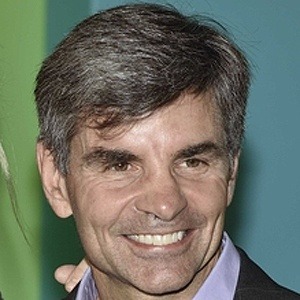 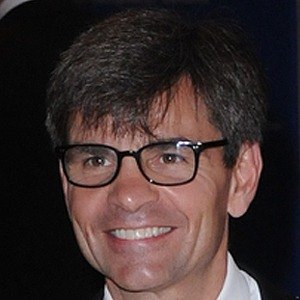 First known as the Senior Advisor to President Bill Clinton, he later became a news anchor. He gained additional fame as a co-anchor on Good Morning America.

While growing up, he wanted to become a Greek Orthodox priest like his father.

He hosted ABC's World News and This Week.

He married actress Alexandra Wentworth in November 2001. The couple has two daughters.

He was introduced to the practice of Transcendental Meditation by Jerry Seinfeld.

George Stephanopoulos Is A Member Of