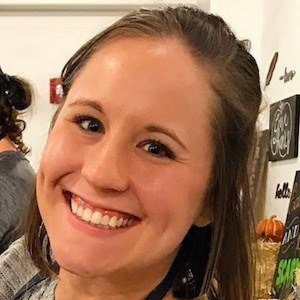 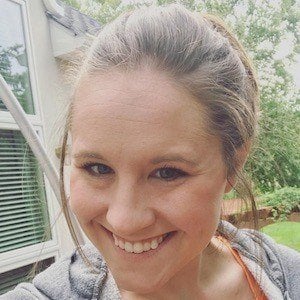 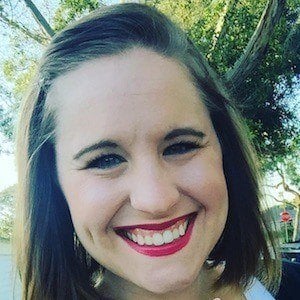 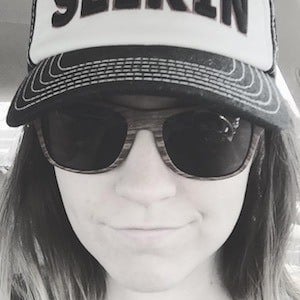 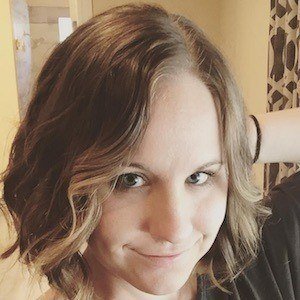 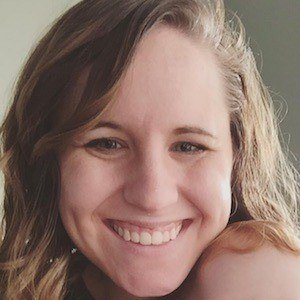 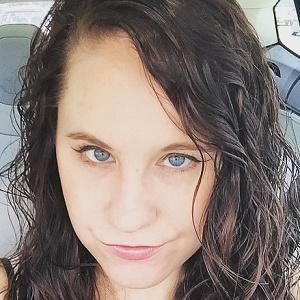 Anime YouTuber with a channel called HappiLeeErin who makes anime related content such as reviews, podcasts, vlogs, and more. She is also heavily involved in mental health awareness.

She studied human resources and film at the University of Nebraska-Lincoln before being offered a job at Maker Studios in Los Angeles, California. She started working as a video editor for them in 2010.

She spent summers swimming and running through cornfields in Nebraska. She claims that she will always bleed Husker red.

She was born in Illinois but grew up in Nebraska. She married David Sievers, and the couple's daughter Kaylee was born on September 10, 2015.

She brought on fellow gamer Dodger as a guest for a YouTube video called "FriendLee Anime Talk" in 2012.

Erin Lee Is A Member Of