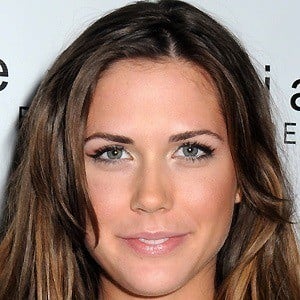 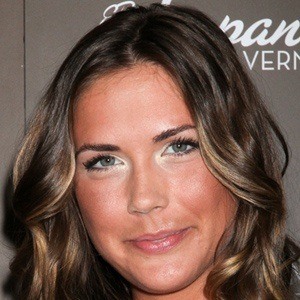 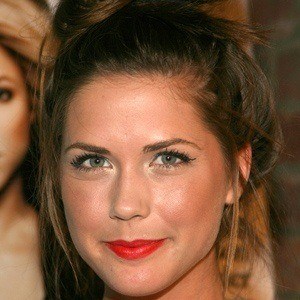 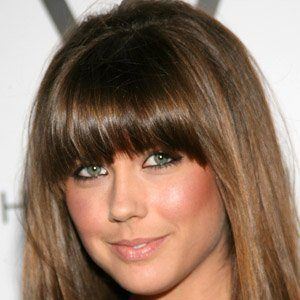 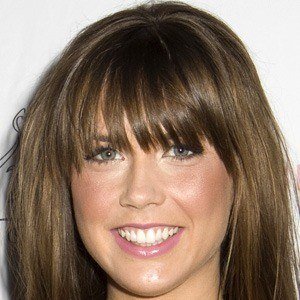 Model and reality star who appeared on the first season of MTV's The City and hosted her own show in LA called Sex & Relationships on CurrentTV.

Before appearing on The Hills' spin-off, she studied at NYU. She completed her studies in 2007.

After her appearance on The City, she was able to land a job hosting the show Sex & Relationships on CurrentTV.

Her dad, , played bass for the rock band AC/DC.

She starred alongside Whitney Port on the short-lived reality spin-off The City.

Erin Lucas Is A Member Of