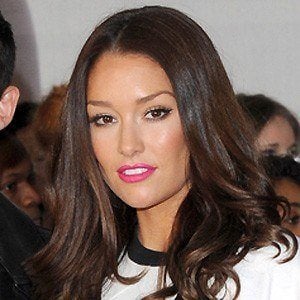 Model and television personality who was named Miss Australia in 2006.

She was on the British soap opera Neighbours, but left the show because she got homesick.

She had her right index finger severed in a run-of-the-mill dirt bike accident. Doctors surgically reattached it.

Both she and model Gemma Atkinson have raised awareness about breast cancer.

Erin McNaught Is A Member Of