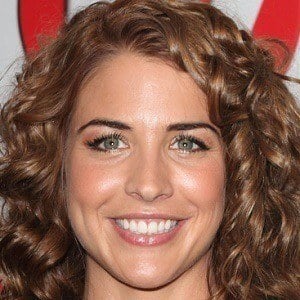 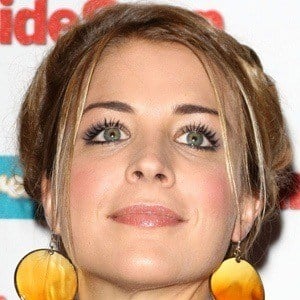 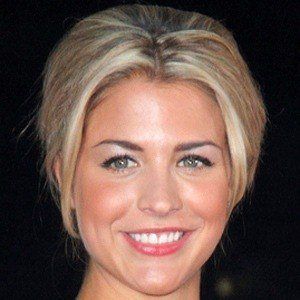 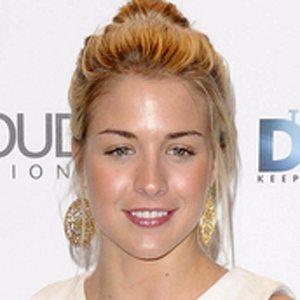 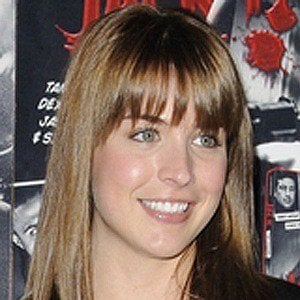 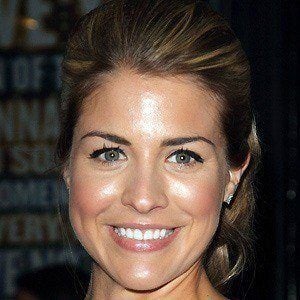 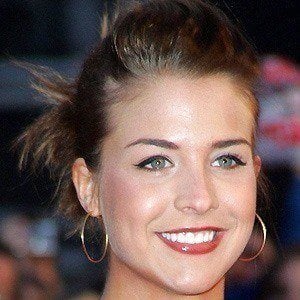 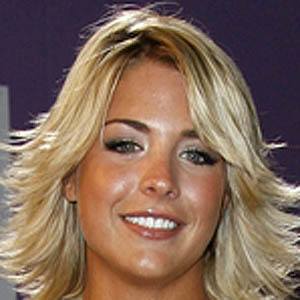 Hollyoaks star who became known for modeling in men's magazines like FHM and Maxim. Her role in the show spawned many successful spinoffs, including Hollyoaks: Let Loose and Hollyoaks: In the City. She later became the breakfast host of Manchester's Key 103.

She debuted in Hollyoaks as a teenager.

She underwent a controversial breast enlargement procedure in 2006, which brought her breasts to a 34E.

She was engaged to Marcus Bent before they separated. She then dated rugby player Olly Foster before she began a relationship with Strictly Come Dancing pro Gorka Marquez. She and Marquez got engaged on Valentine's Day in 2021. In July 2019, she welcomed a daughter named Mia.

She and Cristiano Ronaldo dated in the past.

Gemma Atkinson Is A Member Of