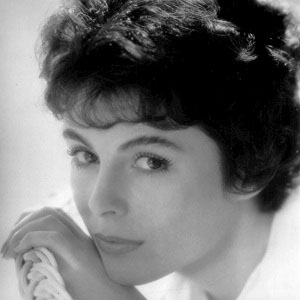 Famous for starring in Girl on the Run -- one of the earliest made-for-TV movies -- she is also remembered for her guest spots on series such as Cheyenne, Death Valley Days, and Sugarfoot.

A singer as well as an actress, she showcased her musical talent on The Steve Allen Show during the mid 1950s.

A native of Los Angeles, California, she grew up with thirteen siblings. Her first marriage, to Jimmy Fitzgerald, produced three sons before ending in divorce; with her second husband, Kanan Awni, she had two daughters.

She acted alongside James Garner in a 1957 Maverick episode titled "Stage West."

Erin O'Brien Is A Member Of