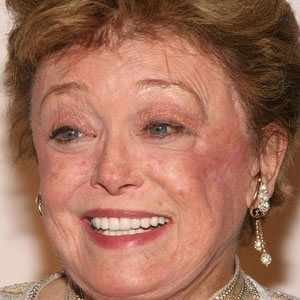 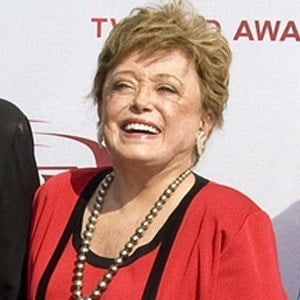 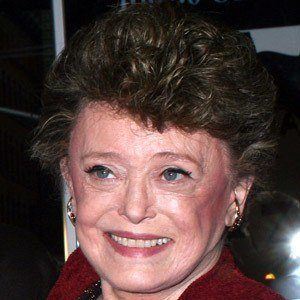 While studying at the University of Tulsa, she became a member of the Kappa Alpha Theta sorority.

She played Vivian Harmon on Maude, but being on the Golden Girls won her an Emmy.

She married and divorced five times before marrying Morrow Wilson in 1997. The couple remained married until her death in 2010. She had one son named Mark Bish, with her first husband.

She starred on the TV series The Golden Girls with Beatrice Arthur.

Rue McClanahan Is A Member Of