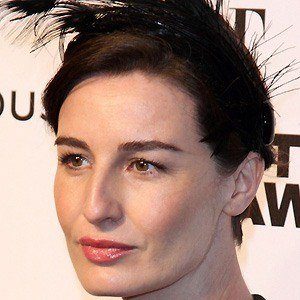 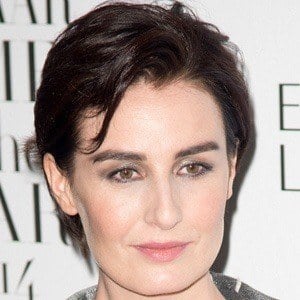 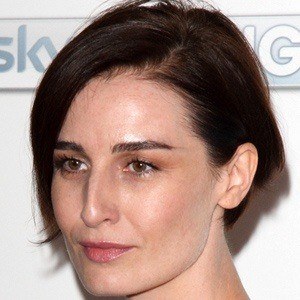 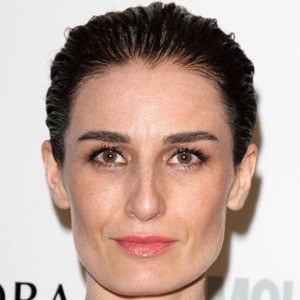 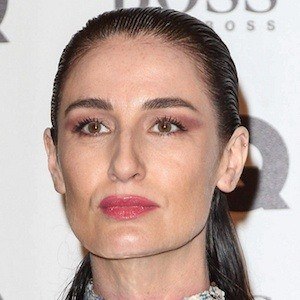 She was raised in the Borough of Walsall, England and studied at Brownhills Community School.

She appeared in Issue 159 of Juergen Teller and appeared in their i-D Undressed Issue in December 1996.

She was raised Catholic by her father, who grew up in Ballycastle, Northern Ireland.

Fashion Designer Karl Lagerfeld once called her one of the best models in the world.

Erin O'Connor Is A Member Of