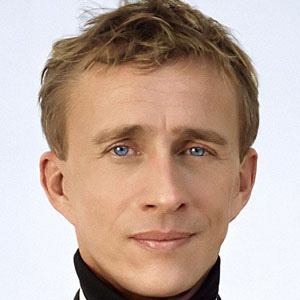 He studied abroad in college, at the Parsons School of Art and Design in NYC.

In 2010, he published his first book, Jasper Conran Country.

His father, Sir Terence Conran, was also a designer.

He worked on the costumes for a production of My Fair Lady, which was originally written and produced by Moss Hart.

Jasper Conran Is A Member Of