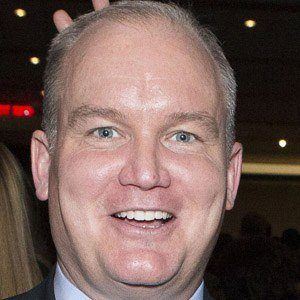 This Conservative Party of Canada politician was elected to his country's House of Commons in late 2012. Previously, he had served as a captain in the Royal Canadian Air Force and as an Ontario-based lawyer.

After attending the Royal Military College of Canada, he joined the Royal Canadian Air Force and was eventually assigned to the Sea King Helicopter's tactical navigation unit.

He earned a law degree from Dalhousie University in Nova Scotia.

He and his four younger siblings grew up in Ontario, Canada, as the children of Progressive Conservative politician and Ontario legislator John O'Toole.

His many charitable works earned him a 2012 Queen Elizabeth II Diamond Jubilee Medal.

Erin O'Toole Is A Member Of