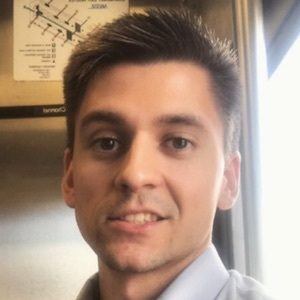 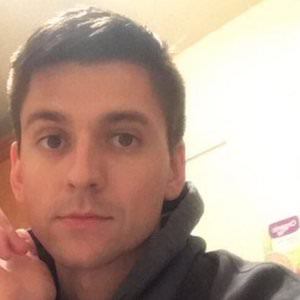 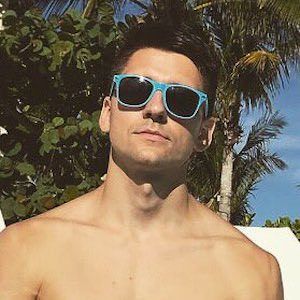 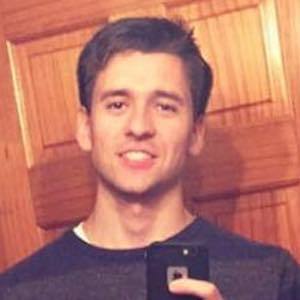 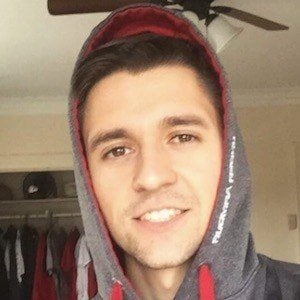 YouTuber named Jason and also known as Nosaj who runs the YouTube channel Daily Dose of Internet, which aggregates the latest viral videos. His channel has posted viral hits like "Voice Actor of Spongebob Swearing" and "Throwing Bananas at People That Text and Drive."

He grew up in Chicago, Illinois and is a big fan of the Chicago White Sox.

He has a separate gaming channel called Sir Nosaj, where he posts footage from game franchises like Grand Theft Auto and Call of Duty.

One of his most popular videos is "Bill Nye in Elevator With Half Naked Women."

Daily Dose of Internet Is A Member Of