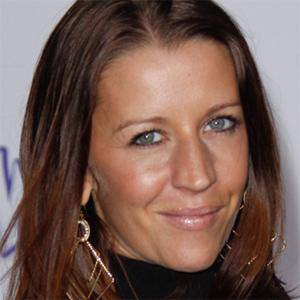 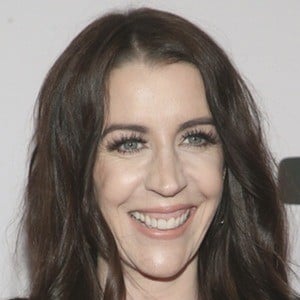 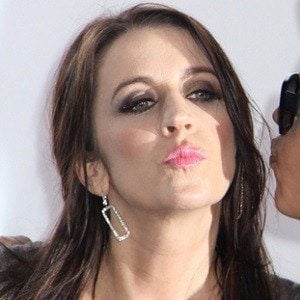 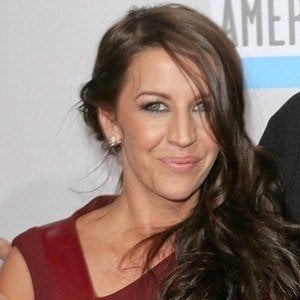 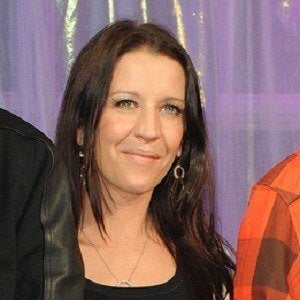 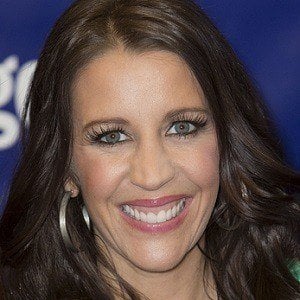 Mother of pop sensation Justin Bieber and author of the New York Times bestselling autobiography Nowhere but Up (2012). She has over 1.8 million followers on Instagram.

She appeared in Canadian theatrical and television productions during her childhood. Following numerous episodes of sexual abuse, a suicide attempt, and a teenage struggle with drug addiction, she gave birth to Justin Bieber at the age of seventeen.

She was the executive producer of a short film that starred actress Ali Landry.

Her French Canadian parents, Michael and Diane Mallette, divorced when she was just two years old. She raised her son, Justin Bieber, by herself, following a breakup with Justin's father, Jeremy.

She appeared on the television show Huckabee, hosted by Mike Huckabee.

Pattie Mallette Is A Member Of