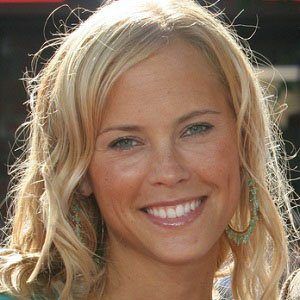 She was the runner up to Miss Massachusetts Teen USA in 1989, and placed 10th in the Miss Teen USA contest two years later.

She appeared in several films, as well as episodes of popular shows like 'NCIS.'

She was in the movie "Shallow Hal," which starred Jack Black.

Erinn Bartlett Is A Member Of