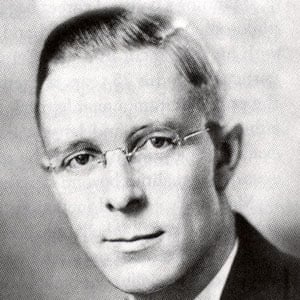 This high-ranking member of Alberta's Social Credit Party served as Premier of Alberta from 1943 until 1968. From 1970 until 1983, he represented the Edmonton West constituency in the Canadian Senate.

In 1927, he became the first graduate of the Calgary Prophetic Bible Institute. At the beginning of his political career, he served in the Legislative Assembly of Alberta.

After retiring from politics, he established a consulting company called Manning Consultants Limited.

He grew up in Saskatchewan, Canada, as the son of British immigrants. His marriage to Muriel Preston resulted in two children, including a son, Preston, who established the Canadian Reform Party.

He and fellow politician Brian Mason both served in Alberta, Canada's Legislative Assembly.

Ernest Manning Is A Member Of