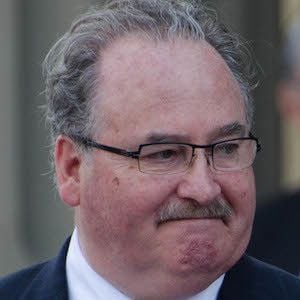 Canadian politician and leader of the Alberta New Democrats. He has championed issues such as increasing education funding and defending senior citizens.

He was first elected as a Member of the Legislative Assembly of Alberta for Edmonton-Highlands-Norwood.

As a politician, he has fought to regulate automobile insurance rates.

He and his wife Karin have two sons named Peter and Alex.

He and Paul Martin are both politicians who hail from Canada.

Brian Mason Is A Member Of