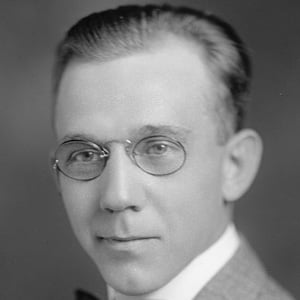 The author of the widely acclaimed, pro-socialist novel, The Harbor (1915), he also wrote the Pulitzer Prize-winning work, His Family (1917).

After graduating from Princeton University, he became a prominent journalist. His socially-themed articles argued for an end to child labor.

He was born in Chicago, Illinois. He died in New York City in 1950.

He and John Steinbeck were both recipients of the Pulitzer Prize for fiction. Steinbeck's pro-socialist novel The Grapes of Wrath won the prestigious honor.

Ernest Poole Is A Member Of