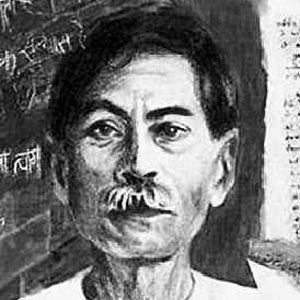 Indian author most well known for his modernist Hindustani literature and often called "Upanyas Samrat" (Emperor among Novelists). Some of his works include Kishna and Roothi Rani.

His mother died when he was young, and he found comfort in fiction and in his studies.

He was known for depicting the trials and tribulations of the working class and poverty during his time.

He was in an arranged marriage when he was young, but later married Shivarani Devi, with whom he had three children.

He was an admirer and supporter of Mahatma Gandhi.

Munshi Premchand Is A Member Of