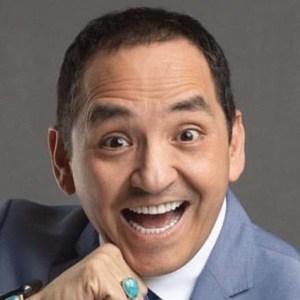 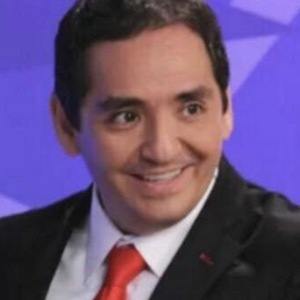 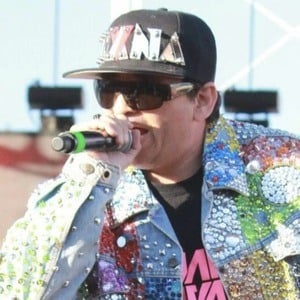 Television personality who came to prominence in his native Mexico as one of the stars of the Multimedios Televisión network, having served as the host of Las Noches de Futbol. He is also a musician who has released albums like Puras Mafufadas (2012).

He went to elementary school in Juarez, Mexico and grew up playing soccer and baseball.

He has entered the wrestling ring against Konan Big.

He has appeared with Jenny Iglesias on Las Noches de Futbol.

Ernesto Chavana Is A Member Of