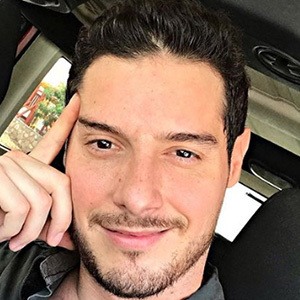 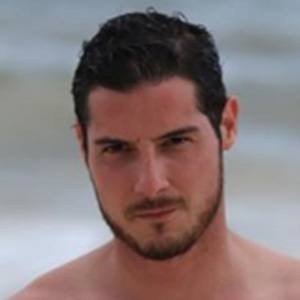 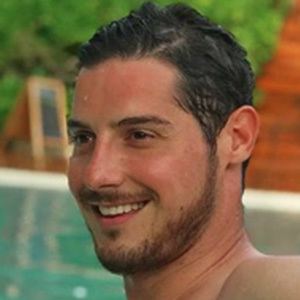 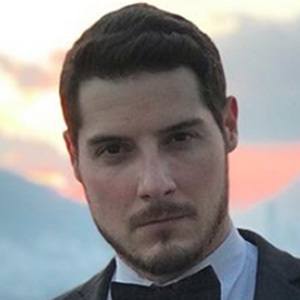 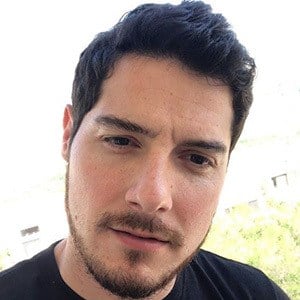 In 2018, he attended the MTV Millennial Awards ceremony. He has garnered more than 120,000 followers to his personal Instagram account.

Both he and fellow reality TV personality Luis Caballero were born in Mexico.

Ernesto Leal Is A Member Of