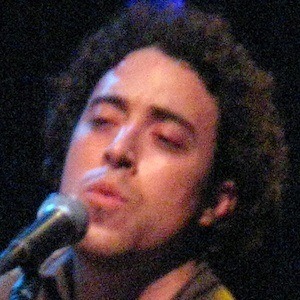 Singer and songwriter whose popularity received a boost in 2011 when Justin Bieber covered his song "Come Home to Me." He's also known for the albums Franklin & Vermont, Starting Over, and Labor of Love.

He grew up playing guitar and piano and started playing in local venues in 1992.

He released his first album in 2005 and also has a following of more than 10,000 subscribers on YouTube.

He's of Cuban and Yugoslavian descent and has described himself as Cuboslavian. He and wife Kristen have three children.

He featured Amy Kuney on the song "This Beautiful Ache."

Ernie Halter Is A Member Of