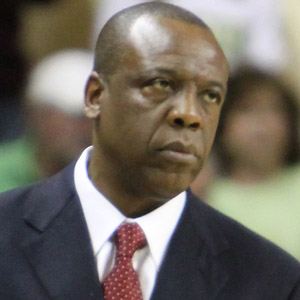 He was a player at West High School before coaching basketball in Saudi Arabia from 1980 to 1987.

He is known for his philanthropy, receiving the Hope Award from the National Multiple Sclerosis Society in 2004.

He has children named Jordan, Marcus, and McKenzie.

He coached future NBA player Aaron Brooks at the University of Oregon.

Ernie Kent Is A Member Of