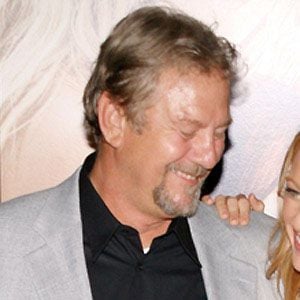 He played the role of Mr. Morrison on Malibu Shores alongside Keri Russell. Later, he appeared in American Pie 2 and Sisterhood of the Traveling Pants.

He made his acting debut on an episode of McCloud.

He played the role of Mr. Loch in the TV drama The West Wing with John Spencer.

He married Elaine Lively in 1979, and they had five children together.

His daughter, Blake Lively, starred alongside him in Sisterhood of the Traveling Pants.