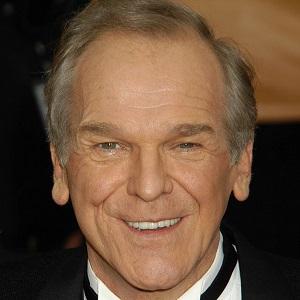 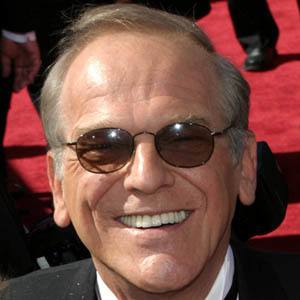 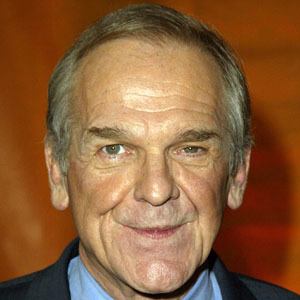 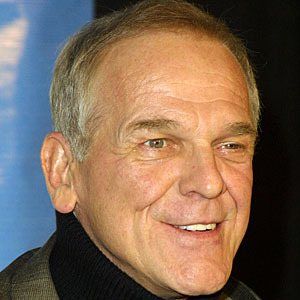 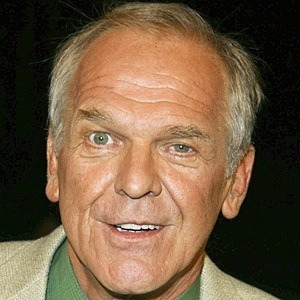 Emmy Award-nominated actor who played White House Chief of Staff Leo McGarry on the NBC political drama The West Wing. He also played roles in the 1998 thriller Twilight and the 1996 action movie The Rock.

He began his acting on the Patty Duke show on television, and transitioned into film starting with a small role in the 1983 film WarGames.

He was nominated four times for an Emmy Award, in addition to a Golden Globe Award, for his role on The West Wing.

He was born in New York City and raised in New Jersey in a blue-collar Irish family.

He also had a four-season role on L.A. Law, co-starring with Blair Underwood.

John Spencer Is A Member Of

The Rock
The West Wing
The Negotiator
Born In 1946