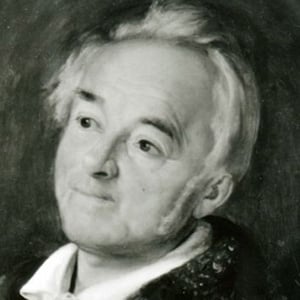 German poet, author, and patriot known for spearheading the German nationalism and unification movements. His lyric poems and songs include "What is the Fatherland of the Germans?", "When We are United in Happy Times," and "To the Weapons, To the Weapons."

He studied history and theology at the University of Greifswald.

His German nationalism spawned a prejudice against Jews, Frenchmen, Poles, and Slavs.

His father was an emancipated serf; this family background influenced Arndt's abolitionist activities.

He was a contemporary of fellow German author Bettina Von Arnim.

Ernst Moritz Arndt Is A Member Of