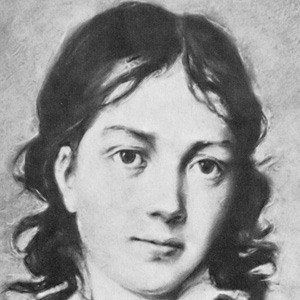 She was born Elisabeth Catharina Ludovica Magdalena Brentano. A member of an Italian merchant family living in Frankfurt am Main, she studied at a Fritzlar convent school.

She had an unrequited love for the famous writer, Johann Wolfgang von Goethe; their friendship was cut short when she began engaging in jealous behavior toward Goethe's wife.

She was a close friend of renowned composer Ludwig Van Beethoven.

Bettina Von Arnim Is A Member Of