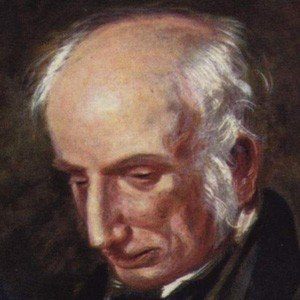 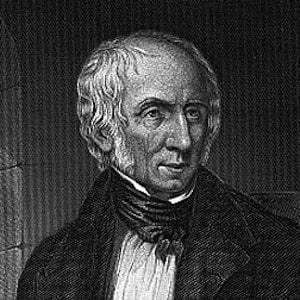 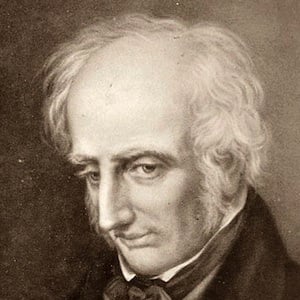 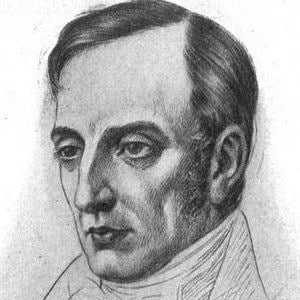 English Romantic poet who is remembered for such poems as "To the Cuckoo," "I Wandered Lonely as a Cloud," and "Tintern Abbey." His poetry collections include The Excursion, The Prelude, and Lyrical Ballads.

He was one of five children born to Ann Cookson Wordsworth and John Wordsworth in England's Lake District. He graduated from St. John's College, Cambridge.

He was very close to his sister Dorothy, who was also a poet.

He had an illegitimate daughter with Annette Vallon. He later married Mary Hutchinson, with whom he had five children.

Like his friend Samuel Taylor Coleridge, Wordsworth was an important English Romantic poet.

William Wordsworth Is A Member Of