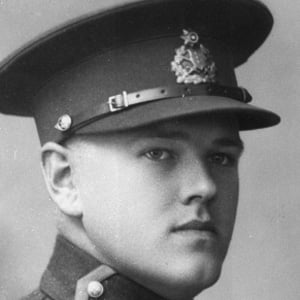 Estonian diplomat who served his country in uninterrupted diplomatic service for 69 years. He notably served as the Permanent Representative of Estonia to the United Nations from 1991 to 1994.

His autobiography, Eestile (For Estonia), was released when he was 90 years old.

He was born and raised in Riga, Estonia.

He was born in the same country as fellow politician Siiri Oviir.

Ernst Jaakson Is A Member Of