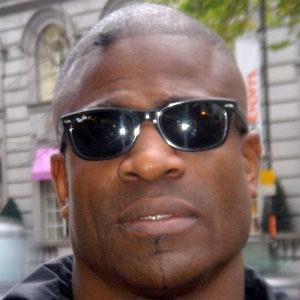 He lost just two of his eighty fights as an amateur.

He published his biography No Place To Hide, about racism in the boxing world was released in in 2010.

He and fellow English boxer Clinton Woods have both been European champions.

Errol Christie Is A Member Of