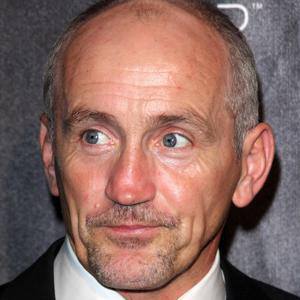 Nicknamed "The Clones Cyclone", he is a World Boxing Hall of Famer who was voted BBC Sports Personality of the Year in 1985.

He won the All Ireland Amateur Championship in 1976.

He became the winner of the reality cooking series Hell's Kitchen in September, 2007.

His father is singer Pat McGuigan. His son Shane McGuigan is a boxing trainer.

He endured the wrath of celebrity chef Gordon Ramsay on ITV's Hell's Kitchen.

Barry McGuigan Is A Member Of