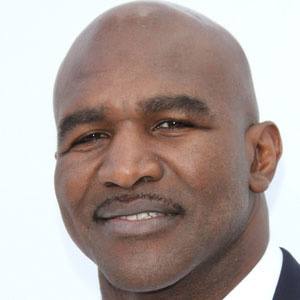 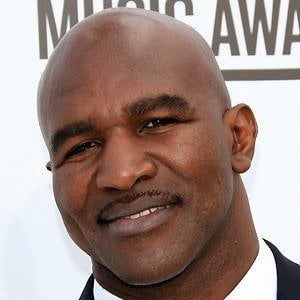 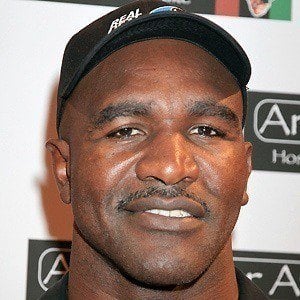 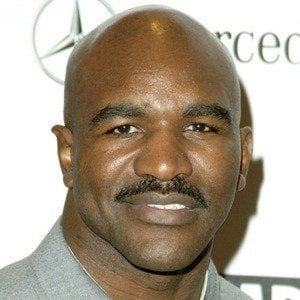 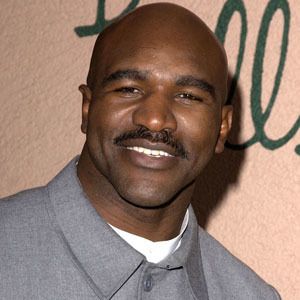 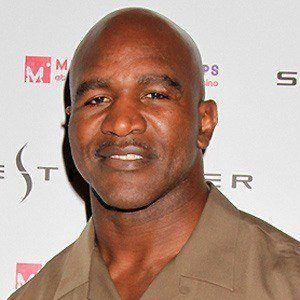 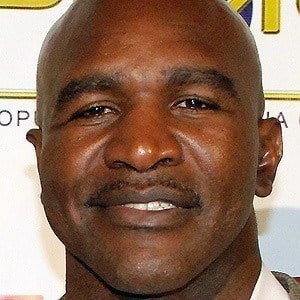 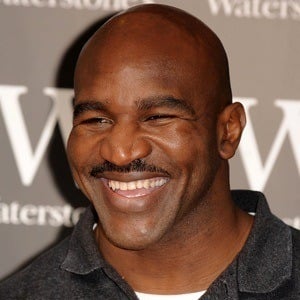 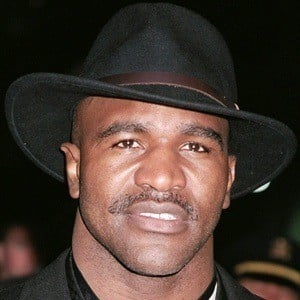 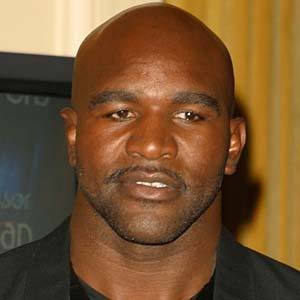 Legendary boxer who became The Ring, WBC, WBA and IBF Heavyweight Champion after defeating Buster Douglas via third round knockout on October 25, 1990. He compiled 44 wins, 29 by way of knockout, in his 57-fight career.

He won the bronze medal at the 1984 Olympics after a questionable call by the referee.

He earned the nickname The Real Deal.

A lot of hype led up to his match with Mike Tyson in June, 1997, but when Tyson bit off of a piece of his ear, the fight was stopped.

Evander Holyfield Is A Member Of