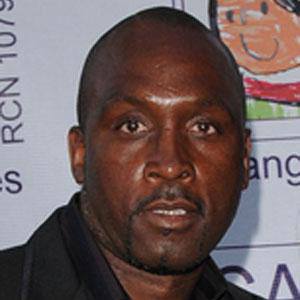 Former boxer nicknamed The Dark Destroyer who defended the WBC super-middleweight title an impressive 9 times from 1992 to 1995.

He also held the WBO middleweight title before ending his career with a 42-5-1 record.

He is the cousin of soccer star Paul Ince. His son Conor also became a boxer.

He had a controversial draw decision against Chris Eubank on September 10, 1993.

Nigel Benn Is A Member Of