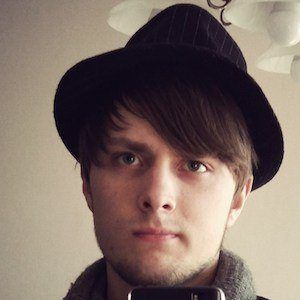 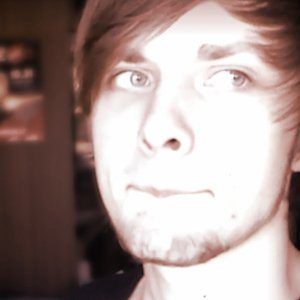 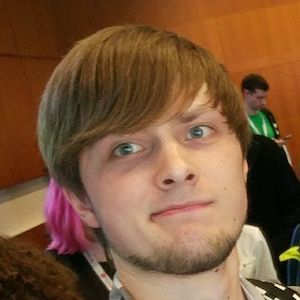 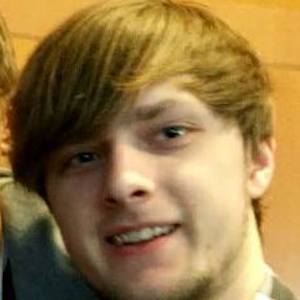 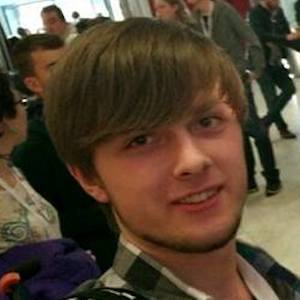 YouTube gamer who is known for his Ertyez channel. He has gained widespread popularity there for his eclectic array of gameplay videos, including for Halo, Geometry Wars, and Overgrowth.

He has amassed more than 480,000 subscribers to his YouTube channel. One of his most popular videos there, "DanTDM Sings his intro [The Red one has been chosen]," has earned more than 4 million total views.

He and fellow YouTube gamer iDubbbzTV are both known for their frequent Overgrowth gameplay videos.

Ertyez Is A Member Of