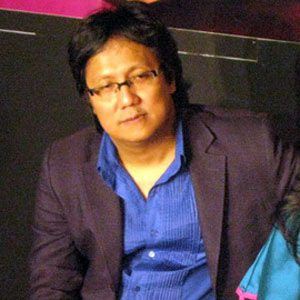 He earned a bachelor's degree in Architecture from the University of Indonesia.

He was one of the judges for Indonesian Idol's sixth season in 2010.

He fathered two children with his wife Lufti Adriani.

His daughter was the popular Indonesian singer Gita Gutawa.

Erwin Gutawa Is A Member Of