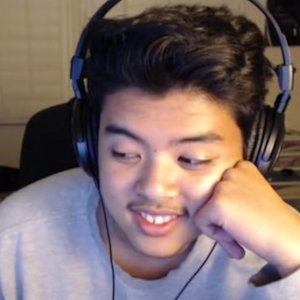 He launched his YouTube channel in February of 2014. He posted his first video, a video made for educational purposes only called "How To Download Pokemon Glazed For The Mac," one month later.

He has earned more than 360,000 subscribers with videos such as "The Best Possible Pokemon Sun and Moon Starter Evolutions."

MysticUmbreon was featured on his channel in a video called "What Is The Best Starter Pokemon?"

Eryizo Is A Member Of