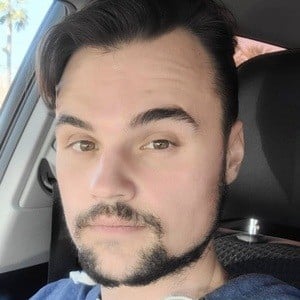 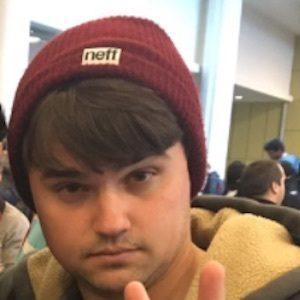 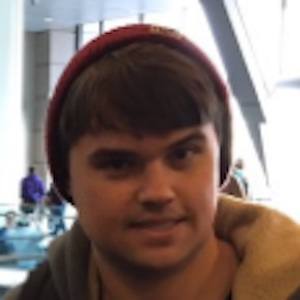 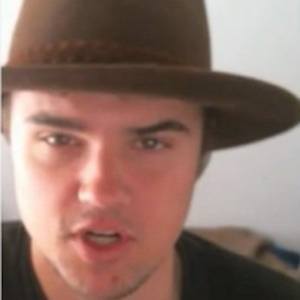 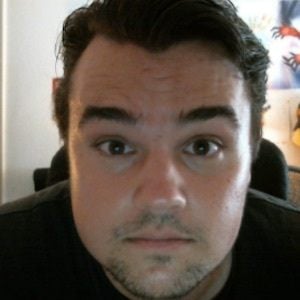 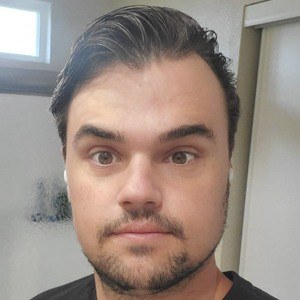 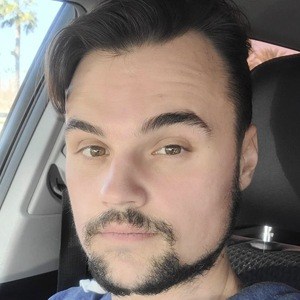 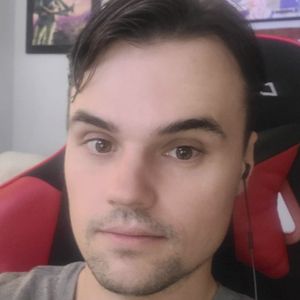 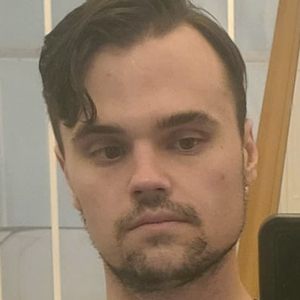 Self-described Pokemon theorist known for his YouTube channel, where he uploads various theories about the game as well Top 5 and Top 10 lists.

He uploaded his first video in May of 2014, but didn't start consistently gaining subscribers until the start of 2016.

His real name is John. He is from California.

MysticUmbreon Is A Member Of