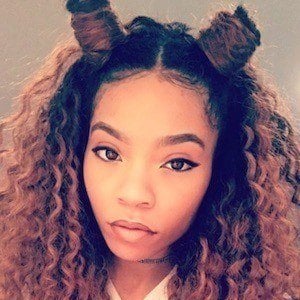 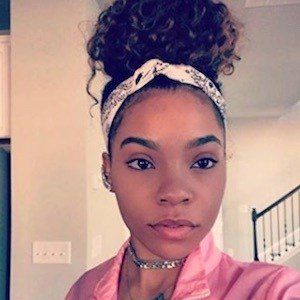 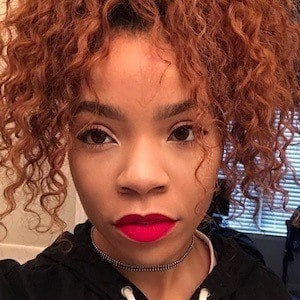 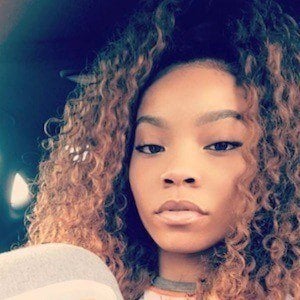 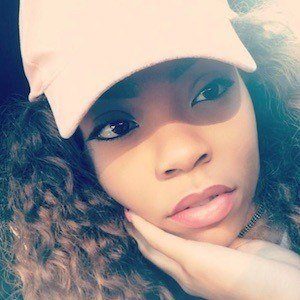 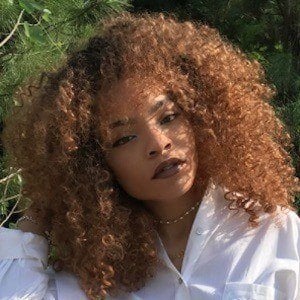 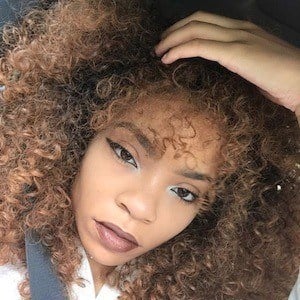 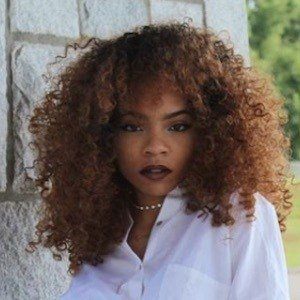 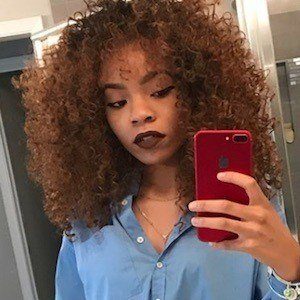 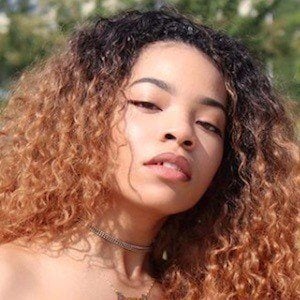 Famous for comprising one-half of the Erynn and James YouTube channel. She has earned massive popularity there alongside her long-term boyfriend James for their couples' vlogging, including pranks and challenges.

Some of her most popular YouTube videos include "PASS OUT PRANK ON BOYFRIEND!!!" and "CALLING BOYFRIEND ANOTHER BOYS NAME PRANK !!!."

She and her boyfriend James began vlogging on YouTube together in October 2016. She initially met him in January 2015 while both were high school students.

She and Nia Rader are both famous for their YouTube couples vlogging.

Erynn Monae Is A Member Of