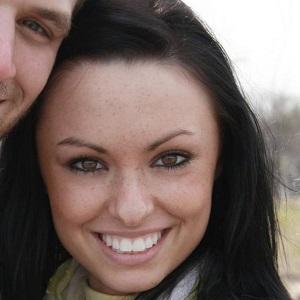 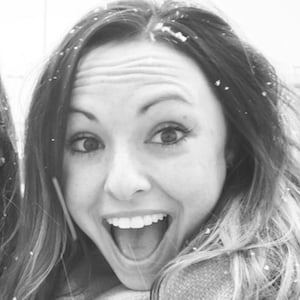 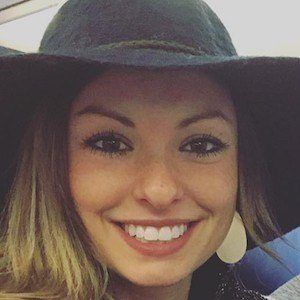 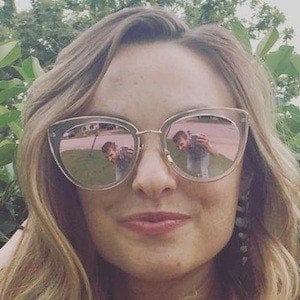 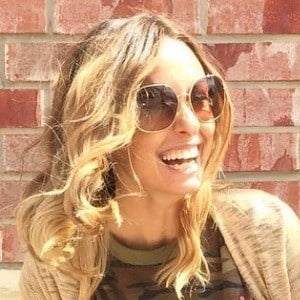 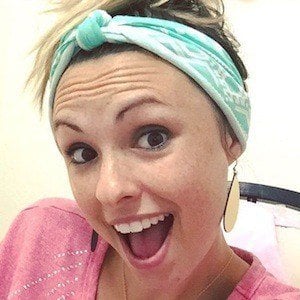 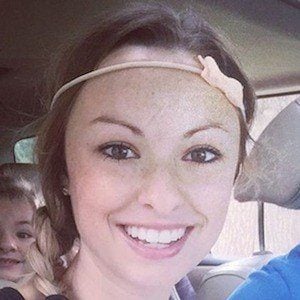 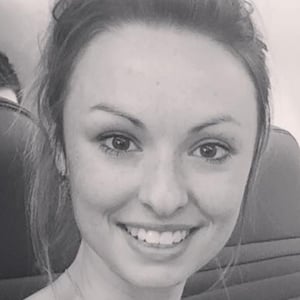 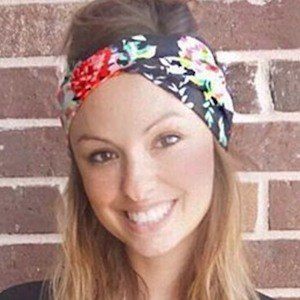 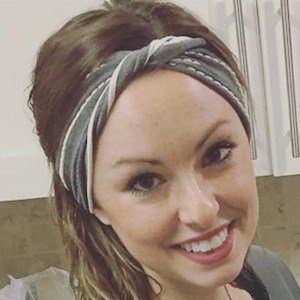 Stay-at-home mom who creates decorative wreaths in her free time while co-running the family vlog YouTube channel Sam and Nia with her husband Sam. She has also been the Sunday School coordinator at her church.

She and Sam were high school sweethearts. They created a video of themselves lip syncing to a Frozen song in their car, which went viral. Viewers then requested they begin vlogging their daily lives.

She and Sam went viral again when they released a video in 2015 of Sam testing Nia's urine without her knowledge and revealing to her that she was pregnant; the couple released a video a few days later saying that Nia had suffered a miscarriage. This created a controversy between those who believed that the videos were genuine and those who did not.

She has children named Abram, Juliet and Symphony with Sam. She gave birth to her fourth child, Josie Grace, in March 2021.

Nia Rader Is A Member Of