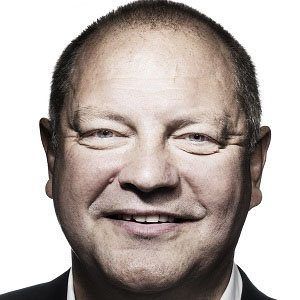 As a boy, he was the mascot for Jokerit, a Finnish pro team.

"The Great One" Wayne Gretzky was his teammate on the Oilers and Rangers.

Esa Tikkanen Is A Member Of