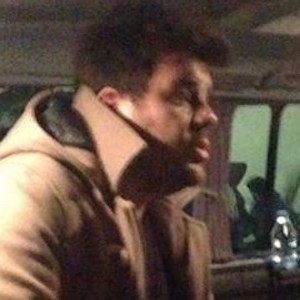 Turkish television host and actor most famous for his hosting work on shows like Cok Güzel Hareketler Bunlar and 3 Adam. As an actor, he is known for roles in films like 2009's Neseli Hayat and 2010's Cok Filim Hareketler Bunlar.

He voiced the titular bear in the Turkish dub of 2014's Paddington Bear.

His father passed away when he was six years old. He has two older sisters.

Eser Yenenler Is A Member Of