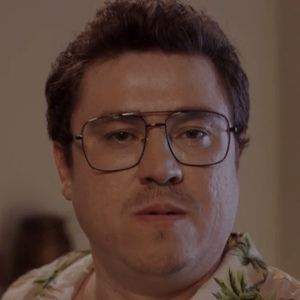 Turkish actor who has appeared in Çok Filim Hareketler Bunlar and Neseli Hayat. He played the role of Berhudar in the 2016 film Küçük Esnaf.

One of his earliest roles was as Ibrahim in the TV series Çok Güzel Hareketler Bunlar.

He acted alongside Zeynep Kocak in the 2016 film Küçük Esnaf.

Ibrahim Buyukak Is A Member Of