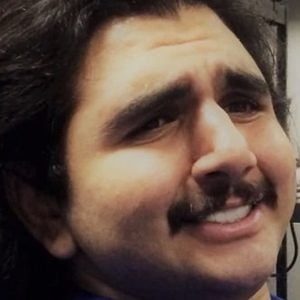 American Twitch star who is best known for his World of Warcraft gaming. He has amassed over 1.1 million followers to his Twitch account. His big break came when he attended Dreamhack 2018.

He first posted to his popular Instagram page in April 2014.

He has amassed over 90,000 followers to his Instagram. He has his own website Esfand.tv. He worked as an assistant football coach for SMU. His esfandtv Twitch channel features streaming content from a variety of games, including from the Grand Theft Auto and Diablo series'. He'll also post vlogs and short videos about his personal life onto his self-titled YouTube channel.

He is a well known Twitch star similar to Myth.

EsfandTV Is A Member Of