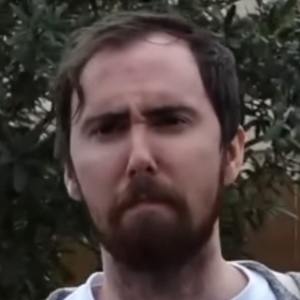 Enormously popular World of Warcraft Twitch streamer who fancied himself more of a PvE player rather than a PvP player, but did engage in both. He also played Diablo 3 intermittently for his more than 2 million followers.

He registered for a YouTube channel with a username of VertualExchange. He has accrued more than 320,000 subscribers for the channel.

His hometown is Austin, Texas. He wound up taking care of his mother rather than attending college in 2014. He returned to business school when she got her health back.

He and Mitch Jones both gained fame on Twitch for their World of Warcraft streams.

Asmongold Is A Member Of